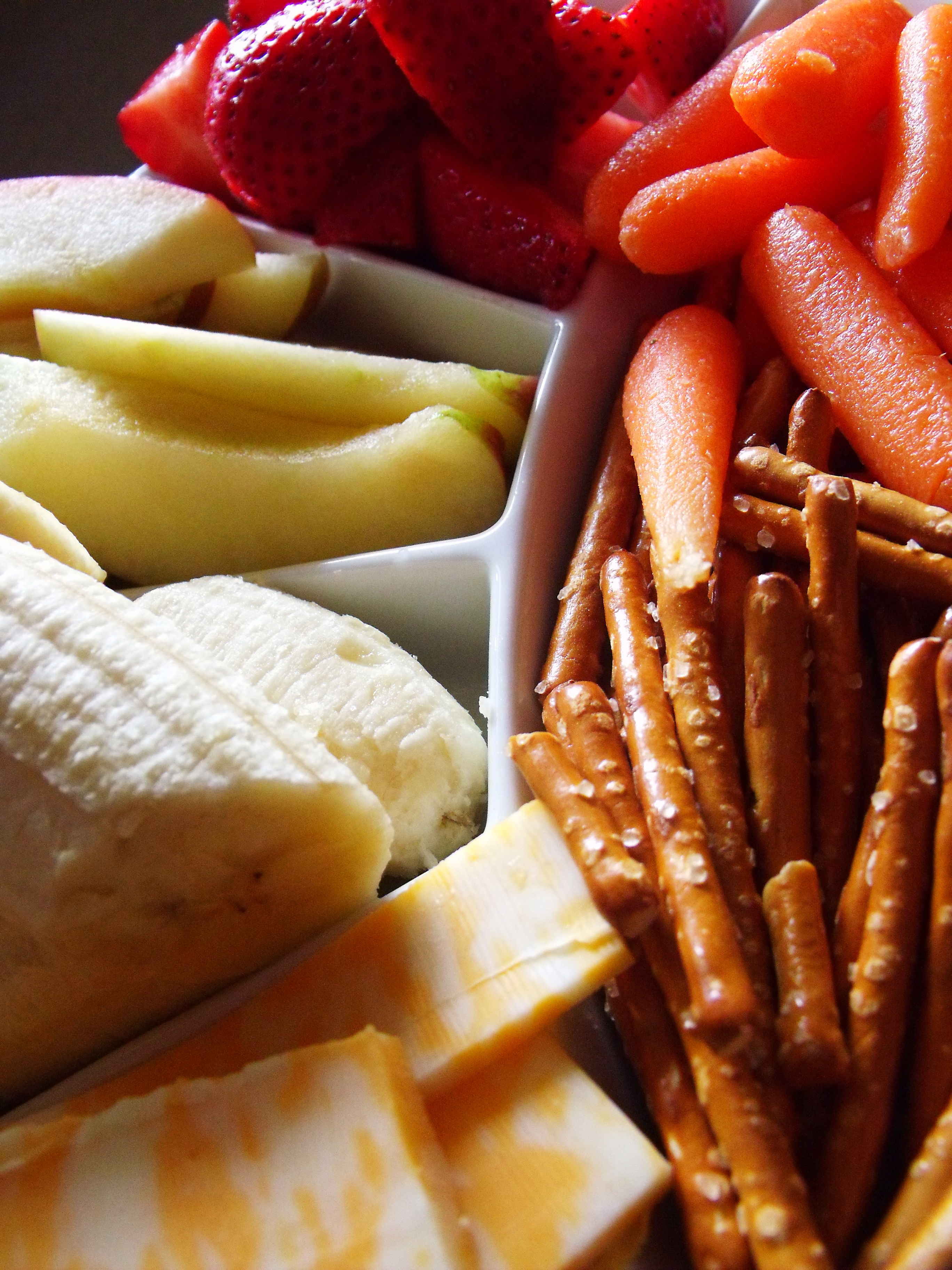 As boring as this might be for you to read, it’s a necessity for me. As our lives seem to speed up it’s mandatory for me to have a list somewhere I can turn to for answers. I am thankful that even though our time slots are filling up we make the time to eat as a family. And we have a new addition to our little family- my sister! She is staying with us while she gets her footing in a new city, new job and can save up/ find a place to move into.

Fun for me because I LOVE her. But also because she’s a vegan and that has proven a fun challenge for me. A lot of you have asked how I ‘do it’. Well, here is our menu plan to read. I’ll label the meals and how they are/could become vegan friendly.

Some of you have also asked does Emma actually eats the healthy meals? The answer is most of the time. She has a ‘thing’ with spinach. (hates it) So I try to sneak it in as much as I can. She eats brown rice, crusts of sandwiches and unhealthy amounts of hummus. However, the vegan pizza is a no go. Plain cheese only. Or the stir fry- just meat and rice.

For Desserts these next two weeks: