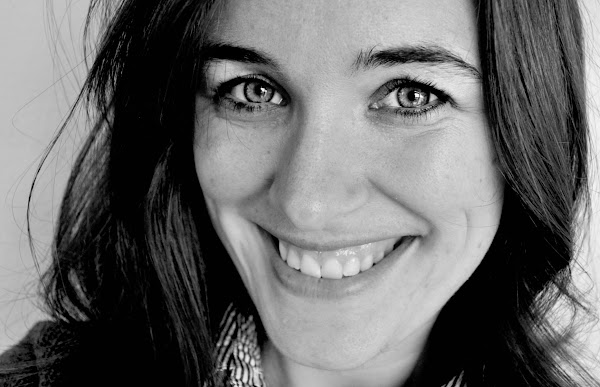 It is with mixed emotions that I can say today is the first time I felt really proud to be pregnant with #2.

‘Say what?!’ You might say. ‘You’ve been begging God for another baby for YEARS and you’re just now feeling proud to be prego?!’

Yep, pretty much. It’s weird, but my emotions haven’t been all that stable and mix that with the fear of losing this baby (totally unfounded but there none the less) and you could say I’ve felt apprehensive this past months.

But there I was this morning, walking to Starbucks (don’t worry, doctor approved it) and I caught sight of my reflection in the window. There’s a bump there! Like as in, ‘you’re not pudgy anymore but I’m pretty sure you’re pregnant’ bump. And as people walked by on the street I became aware of how I used to feel seeing a prego mama and all the emotions that would hit me. Then a sudden wave of amazement hit even harder….I. Am. Pregnant.

I am sad it’s taken this long for the wave of excitement and…’proud-ness’ to be accepted by myself but I’m thankful it’s come.

I don’t want to live in the amount of fear I’ve been keeping hidden in me. As others would ask the typical questions I would say the normal answers. ‘I’m tired.‘  ‘I’ve not been feeling well.’  ‘Just trying to not be overly active.’  All of which were true…but not deep.

I wouldn’t say how terrified I was if I chose to fully accept this pregnancy, I might be crushed if it went away. I didn’t know how I would handle that loss. 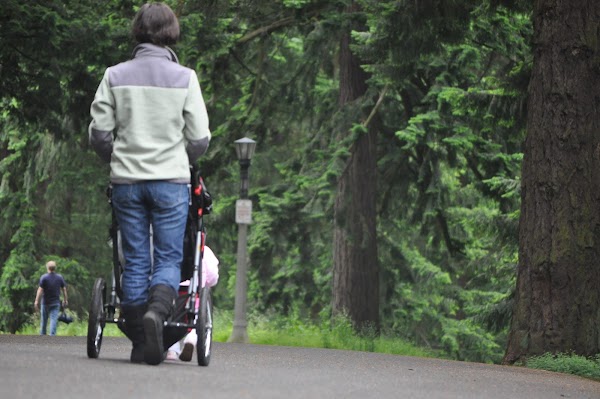 I know that those feelings are ‘normal’. But should they be? Meaning, should we really accept this fear as normal instead of actively trying to give it over to God? I thought He said we didn’t have to live in fear. (sarcasm) Yes fear will come and probably in waves, but how will we face it?

Even though I am in the ‘safe zone’ and beginning to feel proud to be pregnant (holla!), it doesn’t negate the fact that I still deal with fear daily. I think the one thing that gives me comfort is knowing 100% that He made this little miracle and protected it when we new nothing of the danger we were putting it in.  (by lifting heavy things, walking tons, etc.) I believe  He’s kept this little one safe for a reason and no amount of fear or worrying will change what He wants to do with its life. And that takes a whole  lota  pressure off myself.

So in the future, as I’ll get obvious looks at my stomach, like today at the sandwich place, I will proudly wear fitted clothes to show off the miracle He is continuing to cover, protect and nurture.

Peace out friends. Oh and yes, prego pictures will be coming up soon. 🙂