Go here for pictures of our adventure yesterday at the Portland Polish Festival. * cute pictures

On a similar note, I was thinking that I would tell you about something that I’ve been thinking about. Last time we were in Poland, Krakow actually, we went to some people’s house for a small group. All the people there were wonderfully nice and funny. They were in the middle of making 2 homemade pizza’s. ( We didn’t know they were having food prepared. It smelled great but we had eaten before we came…awkward) After about 15 min. the hostess asked us if we would like some.

(*Now I need to pause. In America, when we go to someone’s house where we weren’t expecting food and we just ate before we came…the polite thing is to say no thank you. It’s just this unspoken thing. I guess it stems from the mindset that it would be too much trouble for the hostess to double or triple her work just for one/two extra people. I dunno.)

So we were asked if we wanted this yummy smelling pizza and we smiled and said no thank you. ~Now in missionary school 101 you learn to accept food no matter what’s given to you. You smile, take the food and show them that you understand the time put into the meal and accept the gift of the hostess. Whether it’s baby alligator guts or yummy smelling homemade pizza. And year ago I would have said, ‘Of course I would accept anything!’ But now I see a different side to me that I didn’t know was there. Nothing traumatic happened because we didn’t eat the pizza, but what if. What if they made it just because we were visiting their small group. What if the hostess was offended but didn’t say anything, showing ME grace. *sigh. I am really frustrated with myself and can’t believe I didn’t see what I was doing.

I know that as I live there I’ll see more stupid things I do and slowly learn the Polish way of living. But I don’t want to do it at their expense. You know? It’s not fair to them. ….I really hope God has someone who sees my well meaning American mindset and graciously tells me what the heck I’m doing wrong. The less Poles I offend the better. 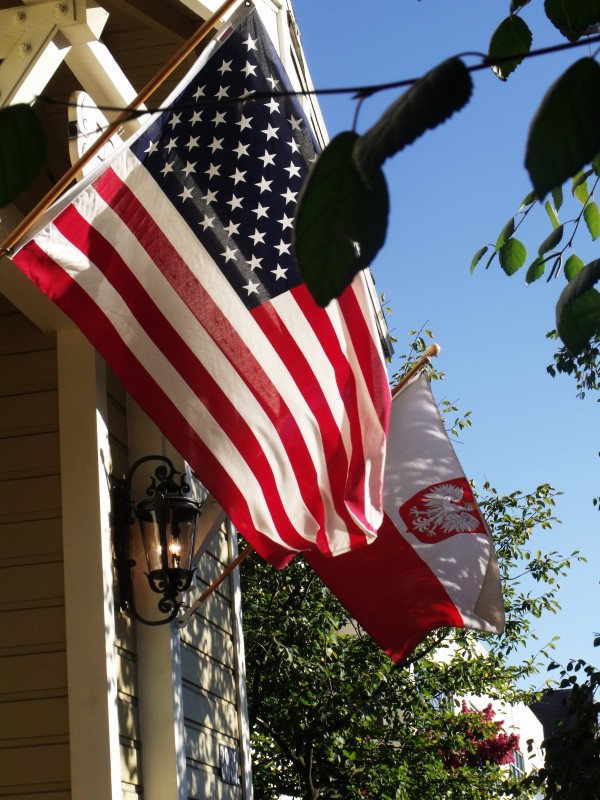