Today was such an adventure. Full of wrong turns downtown, being suck behind bridges as they were raised and ghost train trips. OK:
Today was the day I took my sister back to Seattle via the Portland Train station. The drive there had no…interesting turn of events, however once we entered the absolutely gorgeous station, that is when we were caught in the webs of chaos. Well, I’m sounding dramatic- which is more fun- there basically wasn’t any attendant to take our luggage. (their luggage was too big to carry on) So, about 10 people were literally ‘denied’ admittance onto the train! My sister being one. But it was only because nobody would take their bags- crazy! But we stayed chill and went to change the ticket to tomorrow morning, costing $8, and then back home.
Wrong turns were my best friend and confusion was my middle name. I have gone home so many times from there but never got lost. Today I have no excuses. One interesting event that I got to capture on film was our huge Burnside Bridge. It was raised for a boat, and thinking that it looked weird to see a road point to the sky, I took a picture. After crossing the bridge, I took more wrong turns, got lost about 3 more times but was able to show Jamie all around the funky neighborhood of Hawthorn.
Emma was freaking out in the backseat because she was crazy tired and I was hurrying home.
We arrived and Emma and Jamie promptly went straight to bed. I wonder if there are any connections between toddlers and teenagers…hehe. Won’t go there although I’m SO tempted… 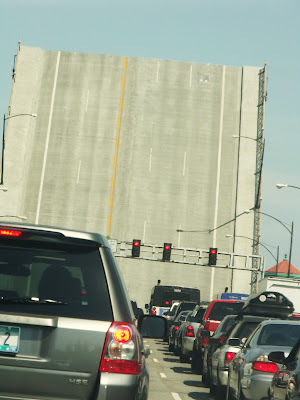 The Burnside Bridge. Looks odd to me like this, so I took a picture. 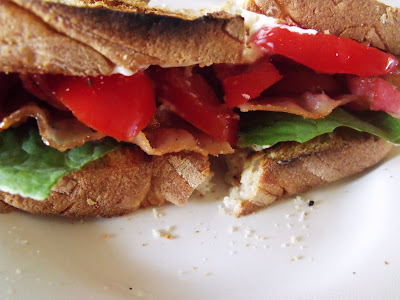 This was our lunch, a BLT on sourdough… 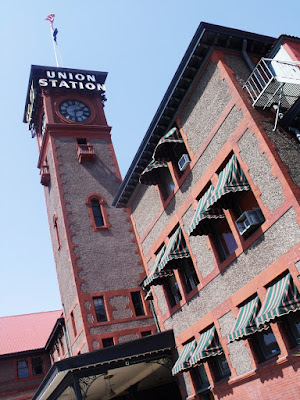 The entrance of the train station. 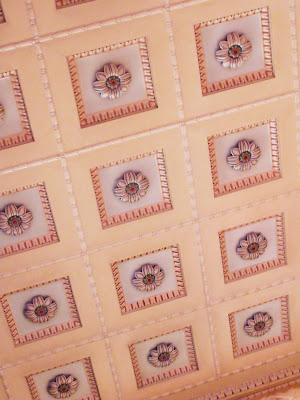 The beautiful ceiling. It’s hard to see the colors, but it’s amazing. 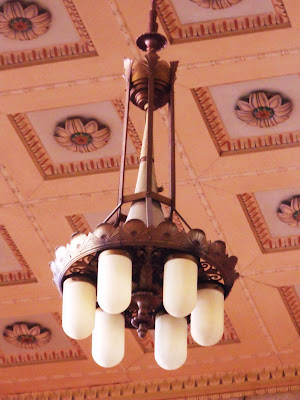 A cool chandelier. They had tons of them hanging everywhere 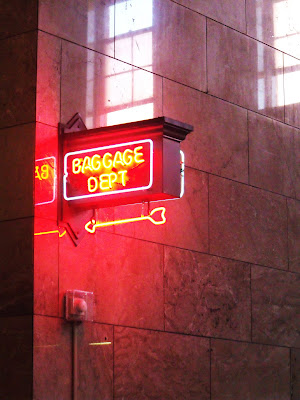 A cool neon light, to bring people to a place where they won’t take your bags*