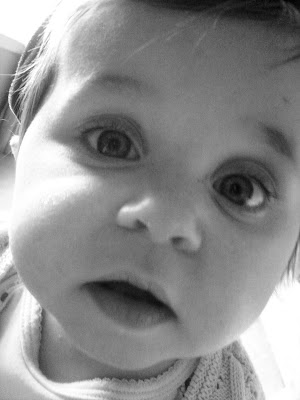 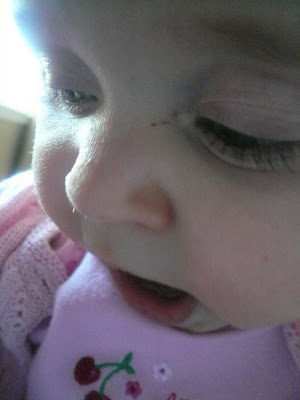 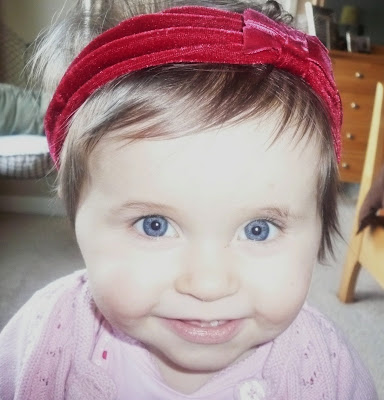 This week has flown by. It’s been full of parties, headaches, sunshine and even less sleep. I thought I might post some pictures that would make you feel like you were here…
above: My darling Emma, she’s getting so big! Next month she’ll be one! 🙁 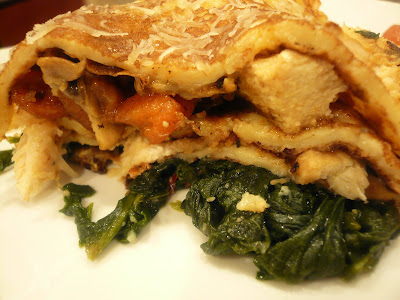 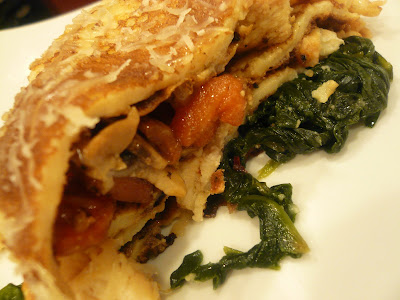 These are the Chicken crapes that I talked about in my weekly meal planning. Overall I didn’t like them- they were a little mushy for me. But Travis liked them so that’s all that matters. I had no idea how I should put them together- so I simply layered them up, cooked it and then cut it like a pie. There were layers of spinach, chicken, mushrooms and carrots. Each also had fresh Parmesan cheese. Sounds good and fancy, but I’m a Velveeta Mac and Cheese girl. 🙂 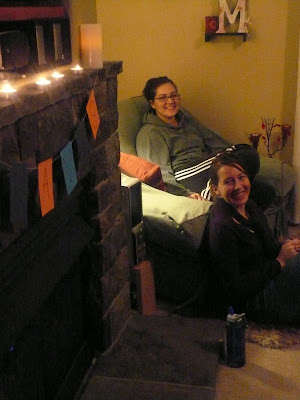 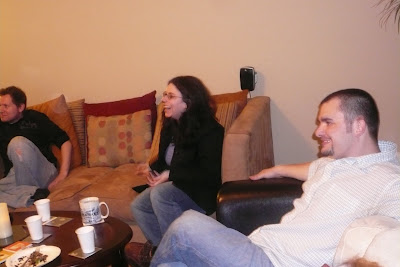 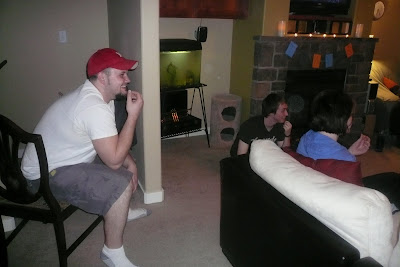 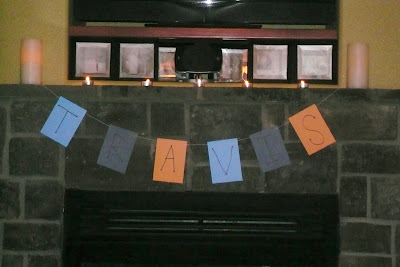 I purposely did not show any embarrassing pictures- you can pay me later for that. 🙂 Lets just say that some thought it would be fun to practice martial arts and show off how high they could kick-they were guys too. 😉 I think I’ll save those pictures for a later time…like when I need something. hehe just kidding, those guys probably wouldn’t care if I did post them.

Travis’ birthday was a success even though I didn’t plan it till the day of. People came to show they cared for him and just that they came really made him feel loved. A friend brought HOMEMADE BLUEBERRY COBBLER! It was as good as the picture shows. And as good cobblers do, it stained my teeth blue. (so there aren’t any pictures of me) Have a good Wednesday! 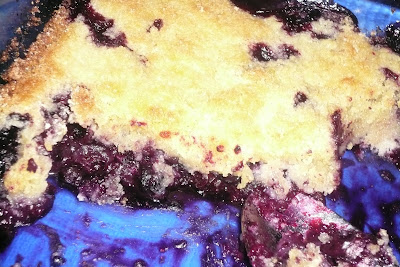