This morning Emma and I went to our cute historic downtown Gresham, OR to see the Teddy Bear Parade that happens every September. It’s cute and mainly aimed for children, but I had just as much fun as she did. I petted the dogs, waved at the man in the embarrassing cute bear costume and even had popcorn. (although it seemed too early to eat popcorn…but it was free and people take whatever’s free huh)

On arriving at my car I saw a tow truck get the car next to me and I thought, ‘Oh man. Their car must not be working. That’s too bad’ Really that was my first thought. The driver then gets out of the car and says, ‘You’re lucky you’re here lady your car almost got towed’ !!!!!!! I was shocked. This is how I’m repaid for the nice, caring, thoughtful thoughts?! Oh man I was pissed driving home. And no, there wasn’t a sign saying anything. I was in front of a business, like everyone else, and they were closed. Oh man, I am was so angry. But I’m over it now. *sigh He was just so rude, mean and  overall disagreeable.

The overall time at the parade was nice though. Here are some pictures. Enjoy! 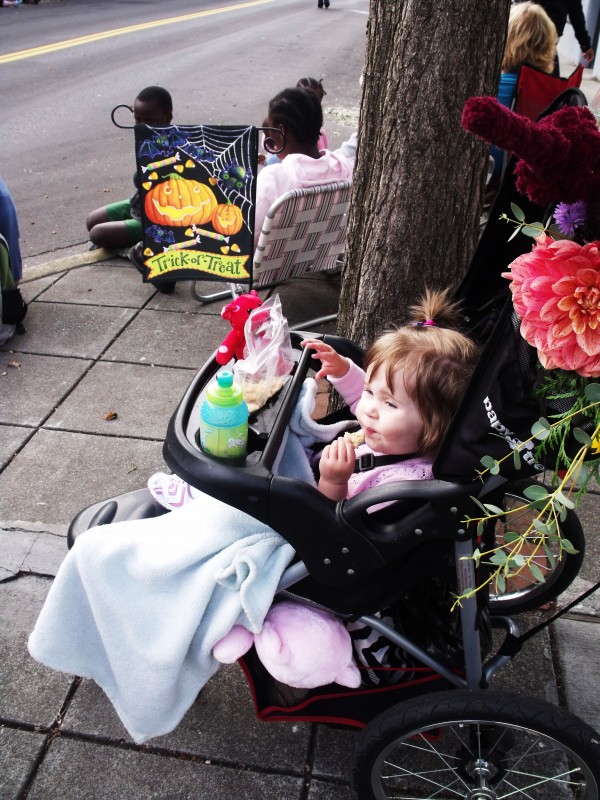 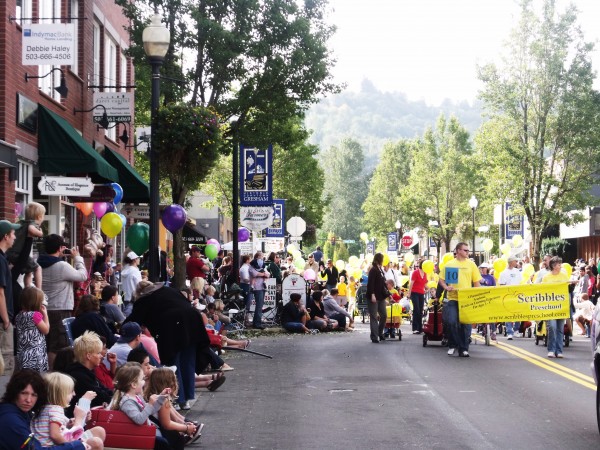 These flowers were only $7 and are HUGE. The picture doesn’t do them justice. I bought them at the farmers market. I NEVER do that and since we arrived 1 1/2 hrs early to the parade (yeah it was boring after a while) we looked through the market and picked up a few items.