This is for you Chris and Weronika. Remember all those hamburgers we ate this summer? I was so happy to never have another one ever again!…..or apparently at least a for a few weeks. 🙂 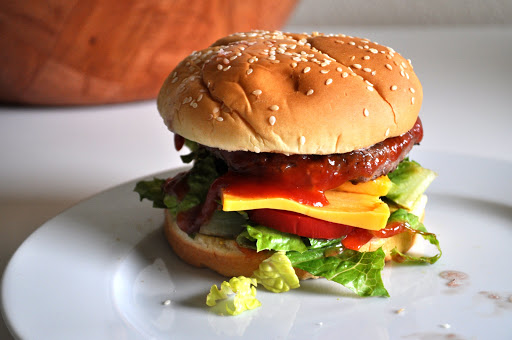 I am not a meat person. Like most females, I could eat veggie for a long time before eating a chunk of steak or something. Nor do I crave chicken or fish. However, since I married a man who thinks ‘if you don’t have meat it’s not a meal’, I had to incorporate meat into my meal plans. *sigh  But it’ so slimy and sometimes bloody. Not something I look forward to preparing. However, it has been a challenge how to cook meat into meals and not have them all tasting the same too. Do you have that problem? Does chicken taste the same no matter how you cook it? No? Oh, I guess it’s just me then.

Well yesterday I made an EASY chili that literally take like no time to make. I added corn and celery to get more veggies into the meal. It’s not the typical chili I make but it’s tasty and different from the norm in our house. Plus, with all this cold weather we’ve been having, it’s perfect on a chili night…hehe get it? chilly? hehe ANYWAYS… here is the recipe. Basically just dump whatever you want in the pot and cook. Chili isn’t chili without sour cream and cheese, cheese and more cheese! I also made cornbread with it.

sour cream and cheese to taste 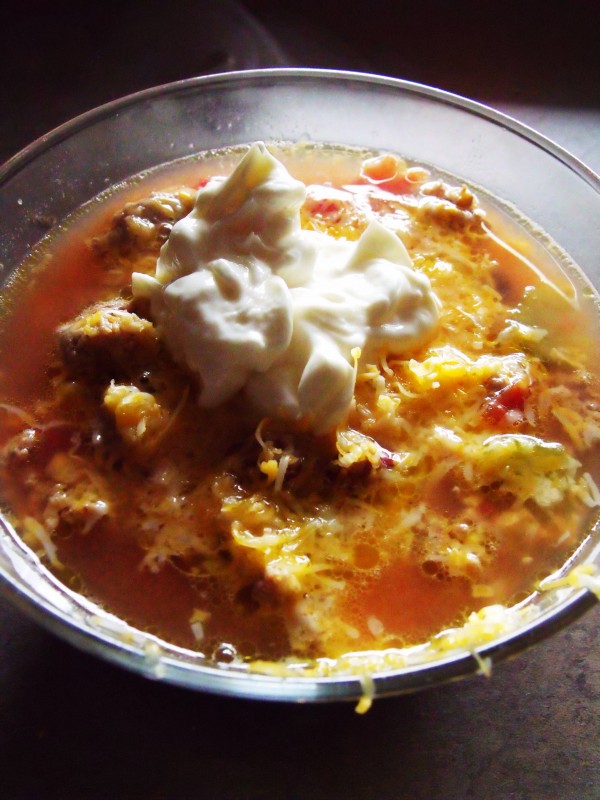 I’ve made this with turkey chunks too- GREAT idea for any left over turkey meat from Thanksgiving. Or you could slide in some tofu- I’ve had it and it’s good. You can’t even tell the difference. Promise. Just sayin’. 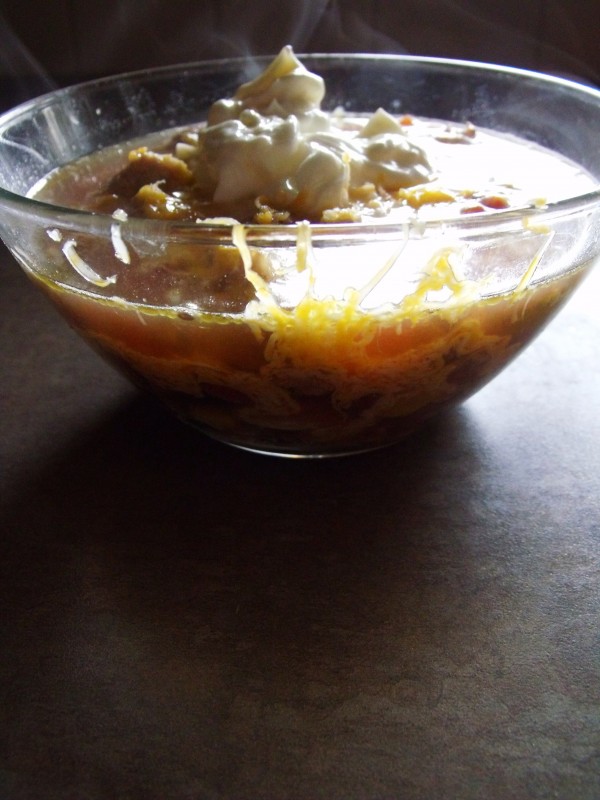