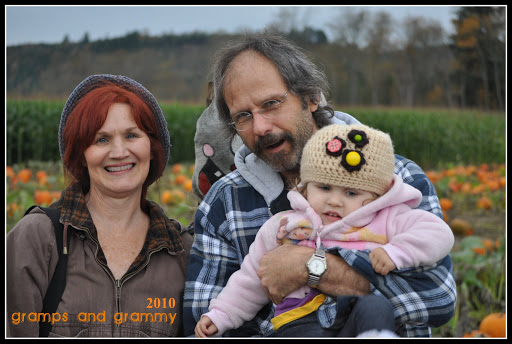 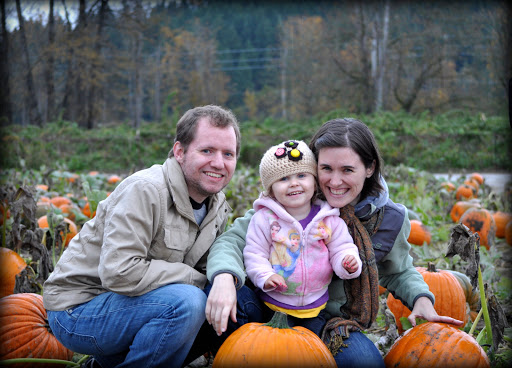 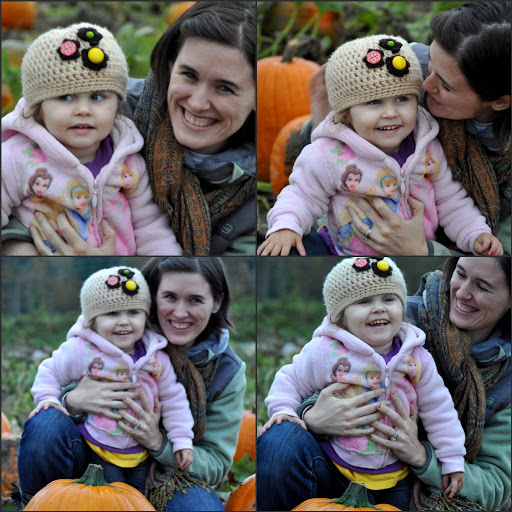 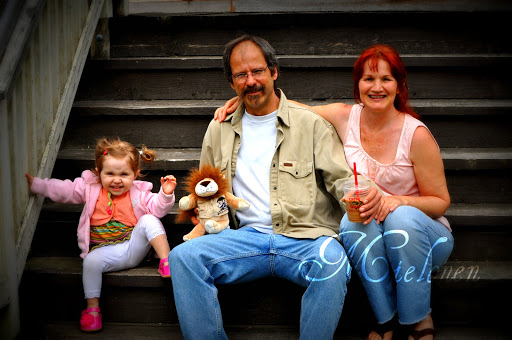 We’re going to Grammy and Gramps house this weekend for some pumpkin picking. Is it bad that I’m hopeful that something silly and crazy happens that will make this a lasting memory? Maybe I should ‘forget’ to pack any underwear or socks. Hmmm, not really funny since I’ve done that before without trying to be funny. If forgetful-ness is a gift I was given a large amount when I was born. It’s my fathers falt. He’s worse than I am…but oh how I digress. So this pumpkin patch this weekend…

Travis’ mom wanted to take Emma to this special pumpkin patch ever since Emma was born. 🙂 Apparently she took Trav to it when he was little. Aaaawwwwww. So up we go and it should be a nice relaxing time. Emma is looking forward to seeing them and their horses.

Theses pictures were taken last summer when we were in Duvall, WA. 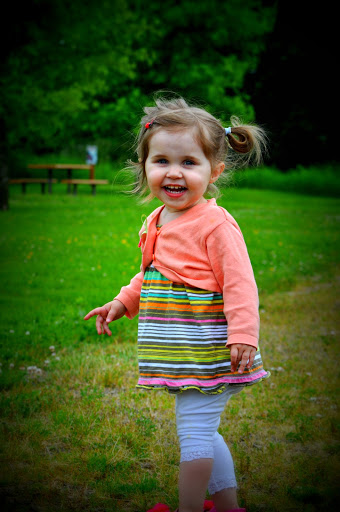 Emma knows what she’s doing too. She works them until they’re willing to give her ice cream for dinner. It’s a gift she’s gotten from somewhere…wonder who 😉 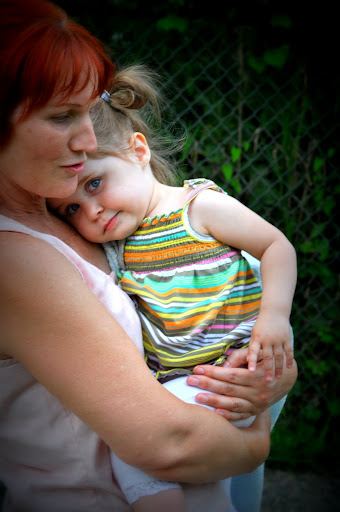 But she’s a lover deep inside. Someone who loves snuggles and kisses. Which I believe is the way to any grandparents heart.